The morning was cold and frosty.  It took some time to get cars de-iced and down to the car park meeting place for 09.30am. When we arrived at the car park the ground was just like an ice rink.

16 members met at the car park and then we set off on our journey to Tar Lakes where another 9 members were to be waiting for us. Two of these were new members Helena and John who were welcomed to the group.

Part way through the journey I received a phone call to say that the road where we were to park was closed for road works and there were 3 cars there waiting! Oh dear!!  Luckily the majority of the drivers had taken a different route and we were able to get through to the car park.  This delayed the walk by approx 20 minutes while the 3 cars drove round to meet us.

Leaving the car park we passed the nature reserve, to visit this permission and a key needs to be obtained to enter.  After crossing a road, we were beside Tar Lake; most of the route from here was on an enclosed path, so no chance of getting lost.

With 25 members this was quite a large group.  Whilst it was brilliant sunshine when we left Carterton, we could see a blanket of fog fast approaching, and it reached us quite quickly.

It was disappointing as there was a lot of wildlife to been seen on the lakes and in the hedgerows; On the water swans, ducks and great crested grebes were of interest. At one point we saw a large gaggle of geese which took flight right in front of us. A considerable amount of quarrying is taking place. However, the fog didn’t stop the enjoyment of the walk and there was a continual buzz of chatter right to the end of the walk

We will do this walk again in the summer months.

Thank you once again to car drivers.

The next long walk will be on Tuesday 22nd February 9.30 from normal car park.  We will walk a 5/6mile walk from Burford. 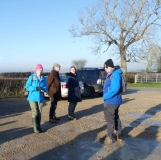 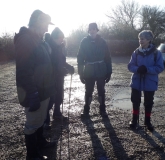 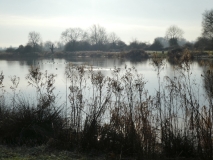 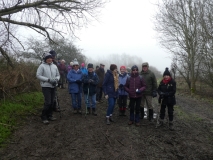 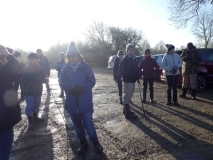 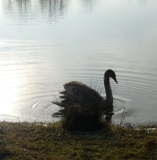 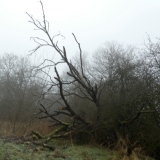 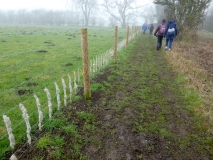 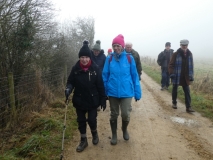 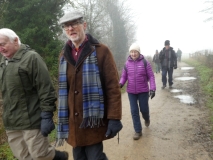 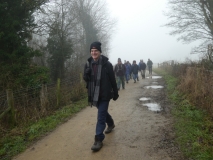 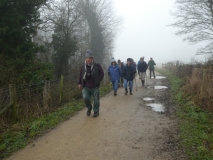 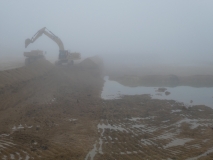 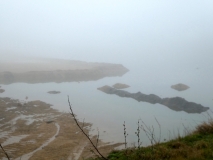