After the heat over the past days, we were fortunate to have cloud cover and it was a little cooler for the walk.

10 members left Carterton to travel to the start of the walk which was by the canal at Thrupp.

The tiny hamlet of Thrupp is recorded in the Domesday Book as ‘Trop’, the Old English for farm or hamlet.  The main attraction of Thrupp today is the row of picturesque, terraced cottages along the bank of the Oxford Canal together with many decorative pleasure boats.  The Oxford Canal, completed in 1790, linked Oxford with Coventry and so provided a continuous waterway between Birmingham and London.

We started our walk by crossing the lifting bridge, which must be raised to allow the boats/barges through; we continued along the bank of the canal and admired the many barges, most highly decorated, that were moored in a long line. Leaving the canal banks, we followed a footpath sign to the right and then immediately a sharp right turn to cross a bridge over the canal.  Several fields later (all with golden crops, and various colours of growth, mostly blue ? we came to St Mary’s Church Kidlington.  The present church dates from c.1220 but was built on the foundations of an earlier church of Norman or Saxon times. As we were started the next section of the walk, we saw a large deer bounding through the tall grasses.

Next, we entered a field which had been harvested, then passing by a bridge over the river Cherwell signed Hampton Poyle, to woodland planted in the 1990s by the Forestry Commission.  Unfortunately, we didn’t see any of the wildlife that visit the woods.  We were soon back to where our walk had started from, and the famous Annie’s Tea Rooms.  Most indulged in some sort of goodies which we ate outside.  Thank you for your Company and to Ian, Mike and Trevor for car transport.  Pam 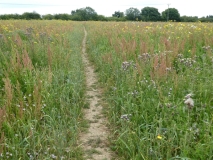 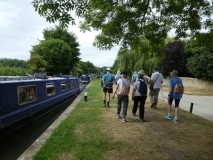 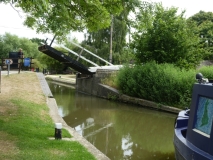 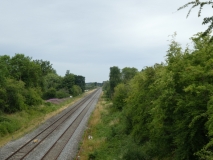 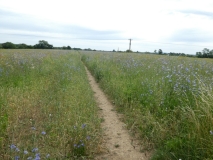 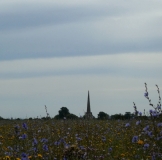 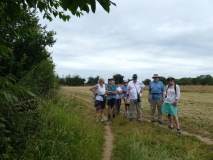 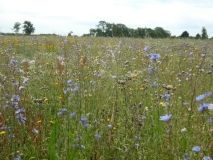 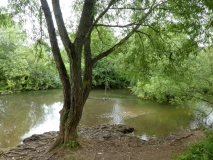 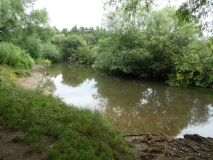 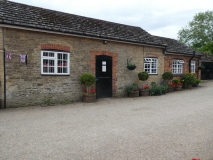 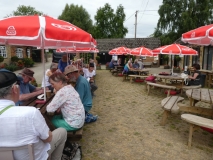 The last committee meeting was held on 11 July 2022 in the Town Hall.